Summer of STEM: Egg in a Bottle 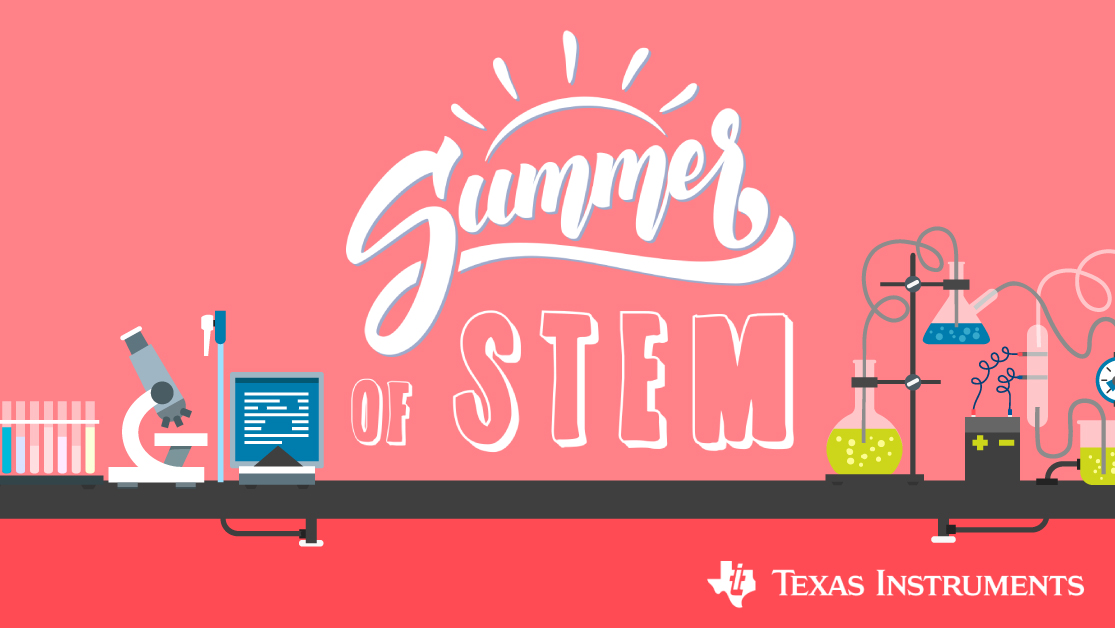 How can you get a hard-boiled egg inside of a milk bottle without pushing it?

What you’ll need: What to do: How it works: