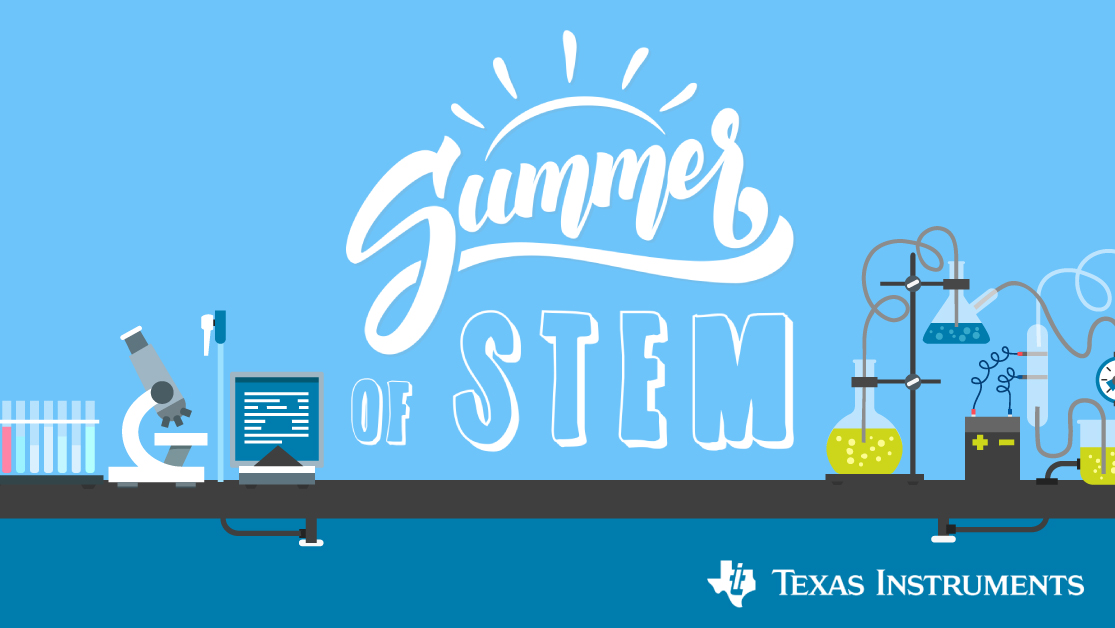 How do you make a foam polystyrene cup disappear? Put it in an organic solvent such as acetone!

Important note: Doing the project in a well ventilated space and using gloves are smart ways to avoid unnecessary exposure to acetone. Only use enough acetone to cause the cup to dissolve. Follow your school’s chemical safety guidelines at all times when using this or any chemical available to the school’s science department.

What you’ll need: What to do: How it works: