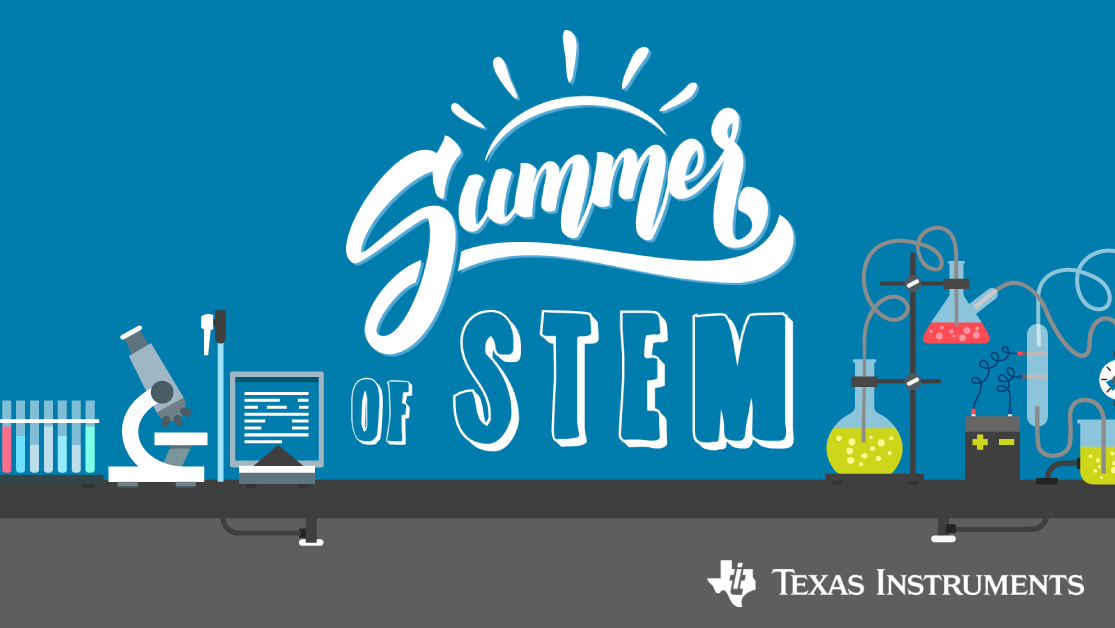 Two cups that are base to base and connected with masking tape, and a launcher made up of smaller rubber bands connected together gives you the ingredients to have some gravity-defying fun! Oh, one more ingredient is needed … AIR!

What you’ll need: What to do: