Zombie Apocalypse I: STEM of the Living Dead — the TI-Nspire™ activity that launched STEM Behind Hollywood and spread through classrooms like a virus — has jumped species and is now available for the TI-84 Plus CE graphing calculator. 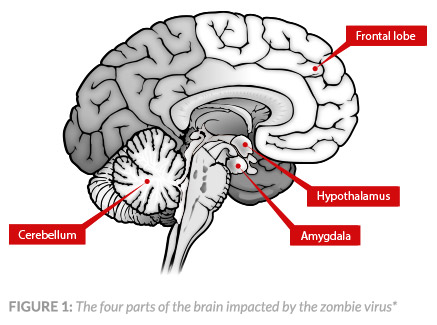 The activity provides students with an inside look at the math and science real-life epidemiologists use to track and curb the spread of diseases through a population, and engages them in: 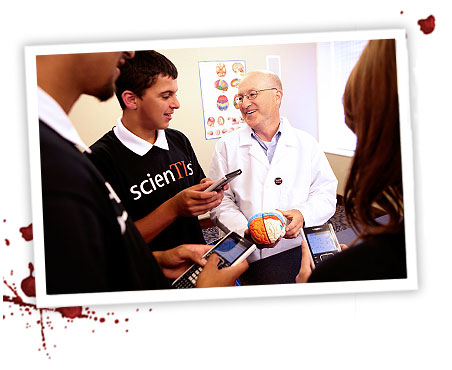 The sequel, which is available only for TI-Nspire™ CX technology, encourages students to investigate chemistry and life sciences principles, observe processes such as titration, and design experiments, predict outcomes and test hypotheses.

*TI knows of no scientifically valid evidence that supports claims for the existence of zombies or for any virus that can reanimate dead people. 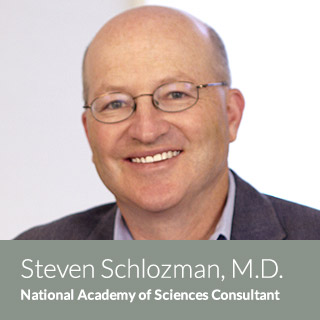 They call him Dr. Z(ombie)

The path Steven Schlozman, M.D., took to become Hollywood's foremost expert on zombie neurobiology began at the Coolidge Corner Theater in Brookline, Massachusetts, when he was invited to select a movie for its Science on the Screen program and lead a discussion after the show.

Schlozman, an assistant professor of psychiatry at Harvard Medical School, chose George Romero's 1968 cult classic, "Night of the Living Dead", as the jumping off point for a discussion on the theoretical neuroscience of zombies.

He wrote a fake medical journal paper on Ataxic Neurodegenerative Satiety Deficiency Syndrome, the putative disease of zombies, to prepare for his talk, and from there his fascination with the living dead took on a life of its own.

"When I'm not taking care of patients, when I'm not teaching at the medical school, I'm thinking about zombies.
I love zombies!"

Shortly after the Science on the Screen event, the Science & Entertainment Exchange, a program of the National Academy of Sciences, asked him to join its consulting staff.

"To get calls from writers and producers and to be asked about how to make a story plausible and fun is a dream and also feels like a genuine public service," he says. 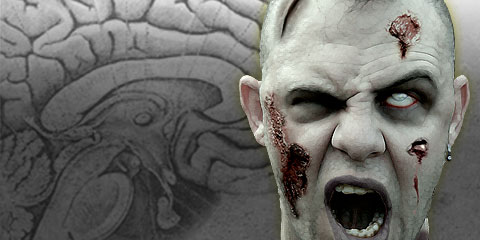 Track an outbreak, look for a cure. 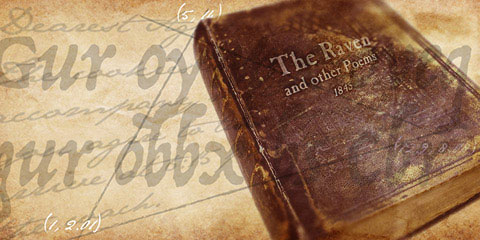 Crack the code, discover the secret.

Unravel a ghostly tale of a ride gone horribly wrong.

Evaluate the evidence to discover whodunit.

Try to stop a superhero’s stab at saving the day.

Save Earth from an asteroid strike. 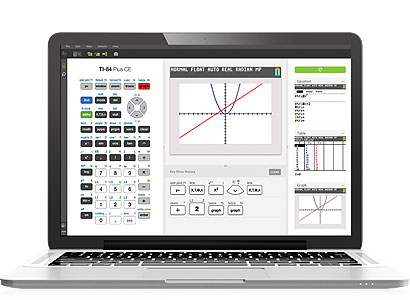 TI Connect™ CE software application for the TI-84 Plus Family

Free software for downloading and installing the activity file. 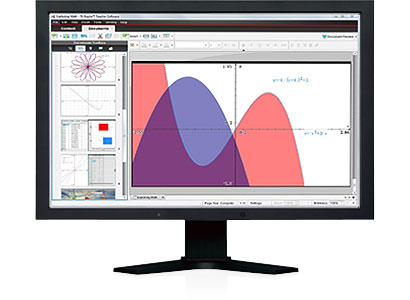 *iPad and Mac are registered trademarks of Apple Inc.