A safe TI-Rover touchdown on earth

On February 18, 2021 billions of people from all over the world held their breath when NASA’s Perseverance Rover landed safely on Mars. This event inspired Hans-Martin Hilbig, a retired engineer and T³ instructor to stage a TI-Rover landing on Earth, using his DIY drone.

Four great leaders of space exploration
I was inspired to work on landing a TI-Innovator™ Rover following a web-conference with four great leaders of space exploration. Chief scientists from NASA, ESA the Russian and Chinese space programs talked about space travel and gave wonderful accounts of their own experiences. I was pretty impressed by the prestige of these four people as well as their stories. I was quite surprised about the critical line of questioning that followed. Two main topics were addressed:

2Sustainability: we live in a very fragile environment and cannot afford not to think about the next generations.

During the discussion, all speakers acknowledged that these were the most important issues facing us today, in ALL areas of human activity. Space exploration is no exception. Why landing the Rover on Earth?

In landing the Rover on Earth, I wanted to accomplish several things. For one, modeling is a great way to transform complex processes into something simpler, something people can see, feel and understand. Also, I touch on the United Nations Sustainable Development Goal #4 – Quality Education – which is the key foundation for transforming the world. I think we cannot mention this often enough. 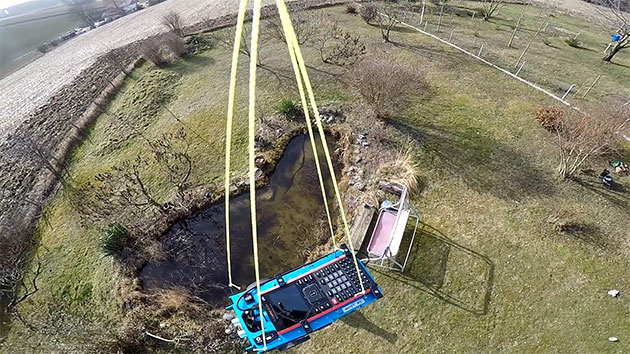 During the conference ‘Space Travel Across the Decades and Beyond’ we heard accounts of the landing of the Perseverance Rover and other wonderful achievements. Such as the Russian's landings on Venus, the Chinese Chang'e 5 lunar exploration and ESA's Rosetta mission. It was clear that all space experts felt very strongly about international collaboration and that it really was the only way to move forwards in all areas of space exploration. This international aspect should empower organizations to adopt the most sustainable approaches to their work possible. Clearly enormous amounts of fuel are used when lifting heavy loads into orbit and beyond. A blunt view would say this was unsustainable and that therefore only automated missions should be planned. But their arguments for a mixture of manned and robotic missions were very convincing. 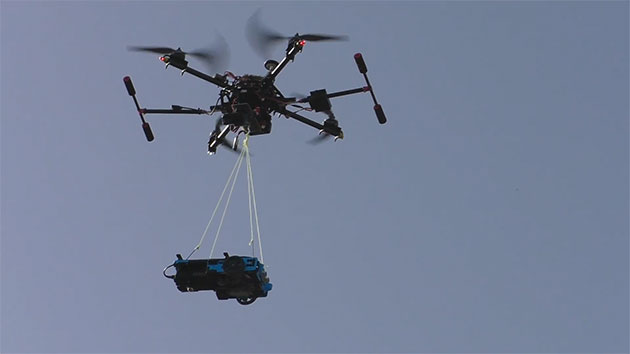 They highlighted the still inflexible nature of robotic craft and vehicles, despite their apparently autonomous behavior. All the participants talked about ethics and governance in manned space travel and linked this to mechanisms for promoting environmental awareness and preservation. In my own career I have been involved with projects to examine crops on the Earth's surface from orbit. And to contribute to weather forecasting from platforms such as LandSat and MeteoSat. Many of us take advantage of global positioning systems and global communications. It is imperative that we all consider the advantages and disadvantages of such technologies when thinking about sustainability.

STEM and sustainability in the classroom

Any efforts to stimulate young people to think about sustainability must motivate them to think about all the different aspects of technology. The activities developed by Hans-Martin and many others in the T³ community are essential in this endeavor. The international teachers’ community of T³ is actively identifying suitable classroom topics and lessons linked to the UN goals on sustainability. Very recently, several T3 Europe instructors have developed ready to use classroom activities and content focused on STEM and sustainability. 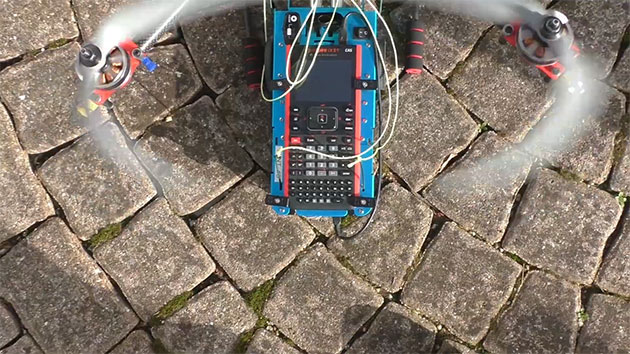