It Takes a Village: State, Regional and Community Support for STEM Learning 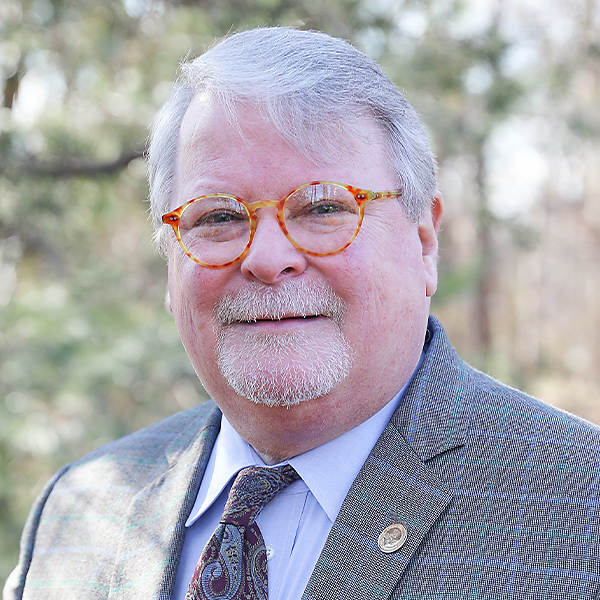 Peter McLaren is the Director and Founder of Next Gen Education, LLC, and works as a consultant with states and districts in support of the implementation of the state science standards based on “Framework for K–12 Science Education” (NRC, 2012). In his previous work, McLaren served in a number of roles in the area of science education policy, including Director of the State and District Support for Science at Achieve, Inc., and Science and Technology Specialist at the Rhode Island Department of Education. He also served as President of the Council of State Science Supervisors (CSSS) from July 2010 until April 2013.

McLaren was a member of the national writing committee for the Next Generation Science Standards (NGSS). He has also served on a number of committees including the National Academy of Engineering’s “Guiding Implementation of K–12 Engineering Education” committee, and the National Academy of Science’s Committee for “Developing Assessments for the Next Generation Science Standards” (NRC, 2014), and was a contributor to the NRC publication “Seeing Students Learn Science” (NRC, 2017). An award-winning educator, McLaren was a teacher of science for 13 years at both the high school and middle school level. In 2001, he was recognized with the Milken Family Foundation National Educator Award and in 1995 as the Rhode Island Science Teacher of the Year by the MIT-sponsored Network of Educators of Science and Technology. He holds Bachelor of Science and Master of Arts degrees in science education from the University of Rhode Island. Back to event details 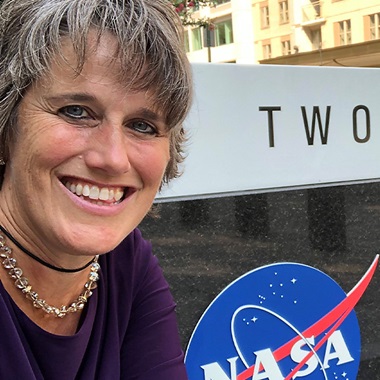 Cindy Hasselbring serves as an Education Specialist supporting K–12 STEM education at NASA’s Office of STEM Engagement. Previously, she worked in the Education and Human Resources Directorate at the National Science Foundation. Hasselbring has STEM education policy experience both at the federal and state levels serving as Assistant Director for STEM Education at the White House Office of Science and Technology Policy, leading STEM education at the Maryland State Department of Education, and as an Albert Einstein Distinguished Educator Fellow at the National Science Foundation. Hasselbring also led efforts to build a four-year aviation STEM curriculum while serving as Senior Director of the High School Aviation Initiative at the Aircraft Owners and Pilots Association. Hasselbring has 16 years of teaching experience as a high school mathematics teacher in Michigan and was awarded the Presidential Award for Excellence in Mathematics and Science Teaching. Back to event details 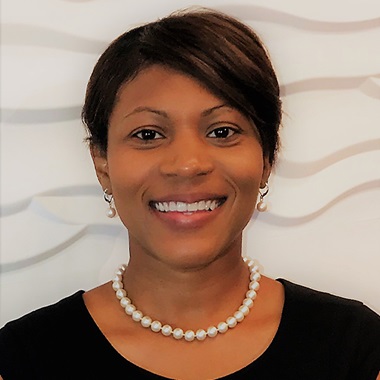 Felicia Cullars currently serves as the Georgia Department of Education STEM Coordinator and has served on many panels advocating for STEM/STEAM education in Georgia schools. In addition to working with the Georgia STEM/STEAM programs, she works with the Georgia Career Technical and Agricultural Education Division to promote connecting academic teachers to workforce exposure and nontraditional career awareness. One area of focus in that role is promoting teacher externships and connections with local industry through STEM programming. Cullars has been an educator for over 17 years, and her primary areas of educational leadership are in the disciplines of mathematics and STEM education. She holds a master’s degree in mathematics education from Walden University and a specialist degree in educational leadership from Georgia College and State University. Back to event details 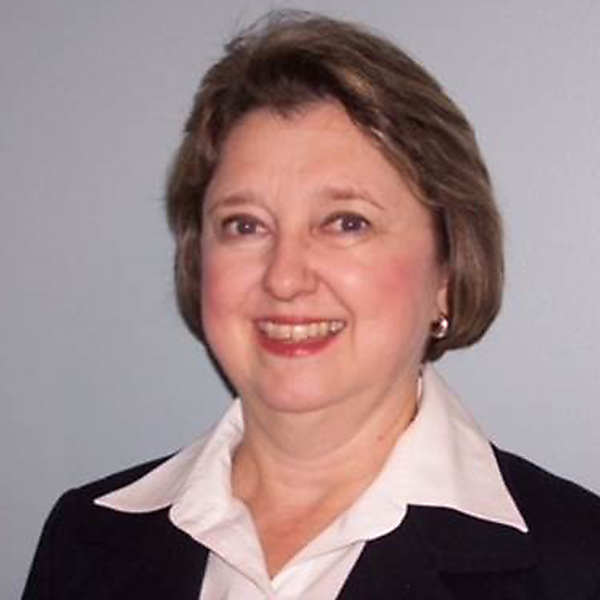 Mitchell was an associate professor and taught mathematics at Arkansas State University for 27 years. She managed the Improving Teacher Quality federal grant at the Arkansas Department of Higher Education from 1991 to 2018. The federal grant provided competitive funds to Arkansas universities to implement long-term professional development for teachers in mathematics and science. During her teaching career in public schools from 1969 to 1991, Mitchell taught a variety of mathematics courses, grades 7–12, and served as the secondary mathematics curriculum coordinator in Pulaski County Special School District in Little Rock, Arkansas, and as the mathematics and science coordinator for the magnet school program in the Kansas City, Missouri school district. She served on the administrative team with responsibility for planning, organizing and implementing the mathematics and science, environmental science and the health sciences themes.

During the 1990s, Mitchell was the Project Director for a 10 million dollar National Science Foundation grant for the Arkansas Statewide Systemic Initiative called the Mathematics and Science Crusades to improve mathematics and science. The grant was awarded to the Arkansas Department of Higher Education. In addition, she managed a 3 million dollar Teacher Quality Enhancement grant to improve the teacher licensure system in Arkansas, and she managed a 1.5 million dollar National Science Foundation EPSCoR grant to improve science education in Arkansas. She has a Bachelor of Science degree in mathematics from Arkansas State University, a master’s degree in secondary education with an emphasis in mathematics from the University of Arkansas Fayetteville, an education specialist degree in educational administration, and a Ph.D. in education and urban policy studies in education both from the University of Missouri, Kansas City. Back to event details 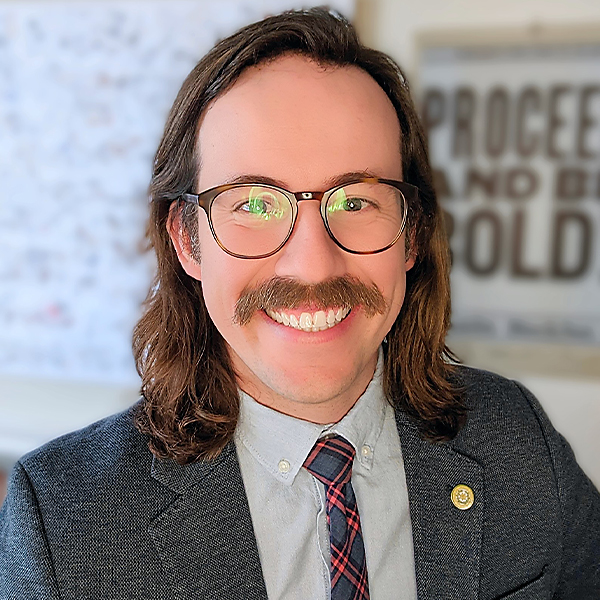 Levi Patrick is a seventh generation Oklahoman who taught eighth grade math, algebra I and geometry in Putnam City, Oklahoma, and Oklahoma City Public Schools. Patrick holds his bachelor’s degree in mathematics education from Oklahoma State University and his master’s degree in instructional and academic leadership from the University of Oklahoma.

He gained experience as an instructional coach and curriculum writer while working as a Mathematics Specialist at the K20 Center for Education and Community Renewal at the University of Oklahoma. He most recently worked at the Oklahoma State Department of Education. During this time, Patrick served as the Director of Computer Science and Secondary Mathematics and, most recently, the Assistant Deputy Superintendent of Curriculum and Instruction. There, he implemented research-practice partnerships and networked improvement communities to design, actualize and sustain practice- and policy-based solutions to improve equitable access to excellent educational experiences.

His wife, Roslyn, and 3-year-old daughter, Ruby, moved to Tulsa in June to begin his new role as the Executive Director of the Tulsa Regional STEM Alliance. The STEM Alliance aims to build broad, deep and innovative STEM pathways for all students to access high-impact careers. Back to event details